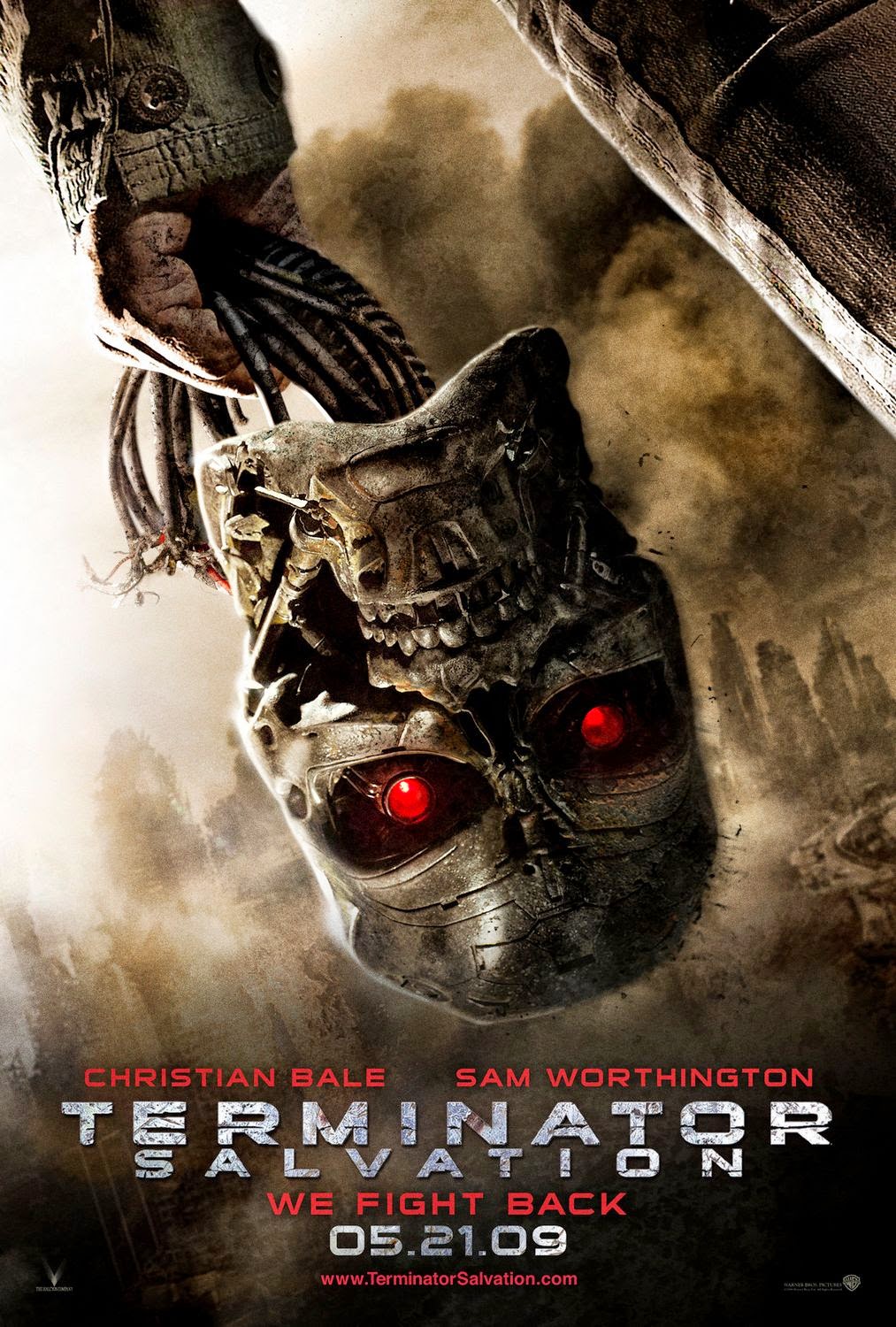 I am up in the air on this movie… it is nowhere near as bad as some of the reviews are saying (oh but there are some really BAD parts) and there are some really cool sequences... as a fan of the first two movies, I can say that I thought this movie was better than T3. It’s too over-the-top in some of the action sequences to be taken seriously (this movie features one of the most improbable stunts I have ever seen in a movie. This includes characters outrunning light in The Chronicles of Riddick.) It’s too somber to be taken as an adventure picture.

That said, there is some amazing set pieces. Seeing “T-600” Terminators (precursor to Arnold’s T-800 Model of the first 3 movies) roam desolated Los Angeles was a true “cinematic” moment. However, it’s a shame then that many sequences of the rest of the film borrows from The Road Warrior, Aliens and even some helicopter sequences from Apocalypse Now to mixed results. McG has a certain style to spare (when he’s not cribbing other movies) as there is some great mise en scène to be found – but the screenplay needed some more time to develop. We needed to feel involved in the characters, which we don’t, and there is some god awful dialog in the film (“You better be prepared to pull the trigger if you point a gun at someone!”). The cast has TREMENDOUS talent, but again, we don't get to spend much time with our heroes and heroines.

There are some great action sequences as and some really lame ones – I was honestly bored during parts of the final fight. Overall, I felt that the movie was 60/40 lousy to cool. Teenage action fans (who can see this film thanks to it's PG-13 rating) might find it enjoyable, as may fans of the original two (who may also hate it depending on how big of “purists” they are.) Don't expect any deep sci-fi messages or even characters you care about.

I didn’t hate this film, and that’s the highest compliment I can give it.