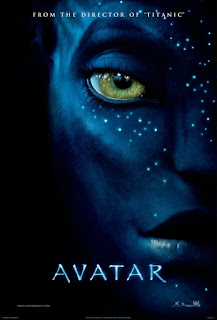 I liked the spaceship in the beginning.